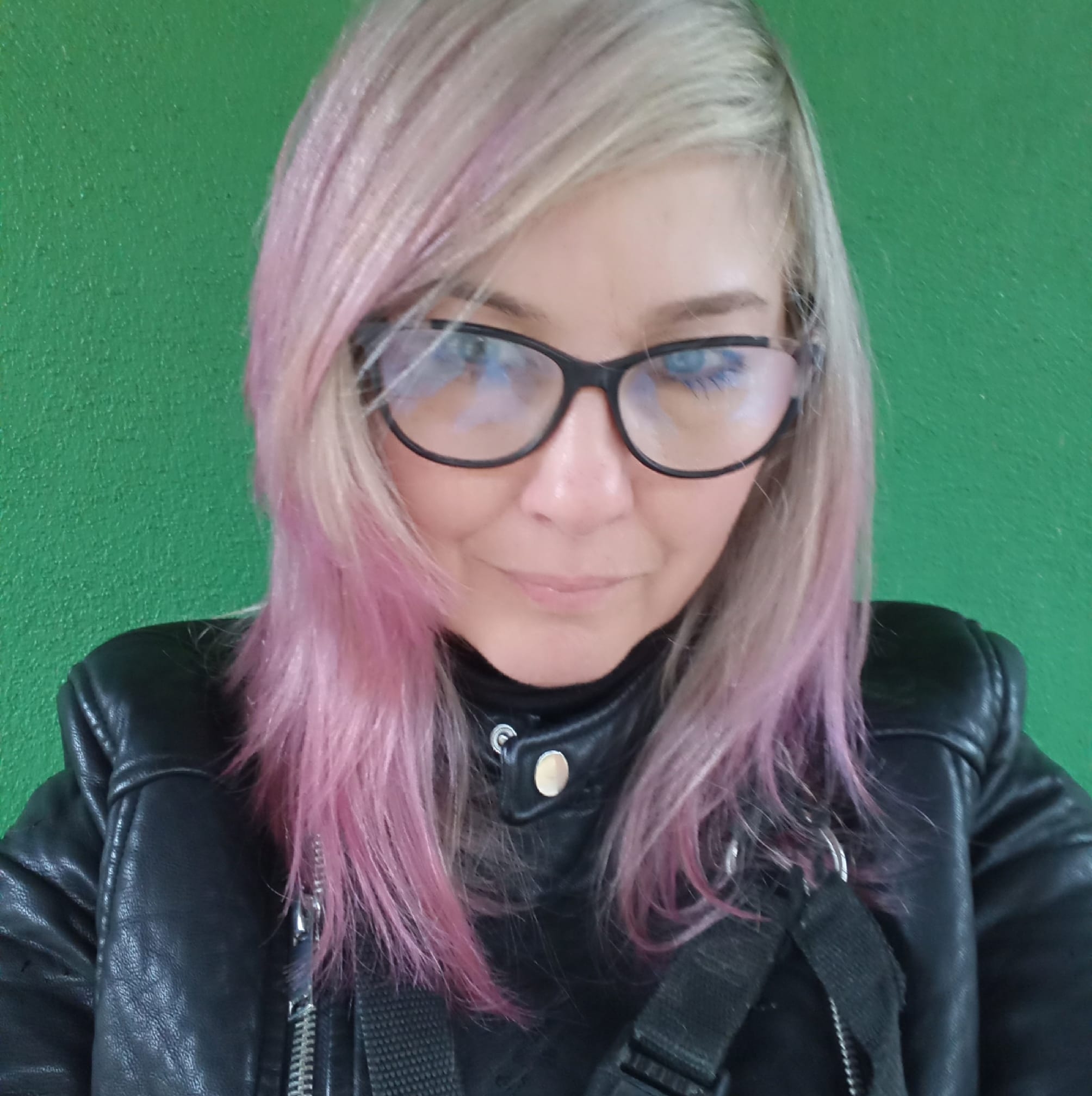 Welcome to my website, where you can find some of my work.

I’m graduated in Fine Arts by the University of the Basque Country and I’been working for 20 years in audiovisual media. I have participated in various educational multimedia projects on the safe use of the Internet, and also in the creation of various TV series, as well as in the production of award-winning feature films.

My passion for drawing comes from way back, I’ve always wanted to do what I do so I’m happy about it. My style has been changing until landing in a kind of magical realism, making the strange and peculiar something everyday in my head. My characters circulate through a subjective reality where there is room for singularities and peculiarities and they always tell something about me.

I currently work directing the animation department of Friendly Screens, the largest Latin channel on YouTube worldwide dedicated to promoting safe and healthy use of the Internet, also awarded the silver button and with more than 150,000 subscribers, which has produced 80 million views.

I have participated in the creation of  broadcast series on different TV channels.

Currently on the Internet

Currently on the Internet

Made in Flash for MB Producciones

Broadcast on Tele 5 and Canal Plus

Goya for Best Animated Film in 1999

Nominated for Goya for Best Animated Film in 2001

My work throughout all these years has allowed me to go through the artistic direction, creation and color supervision of numerous projects.

Based on an idea by Cels Piñols

Based on an idea by  Alfonso Azpiri

Series of illustrations for the Latin American NGO